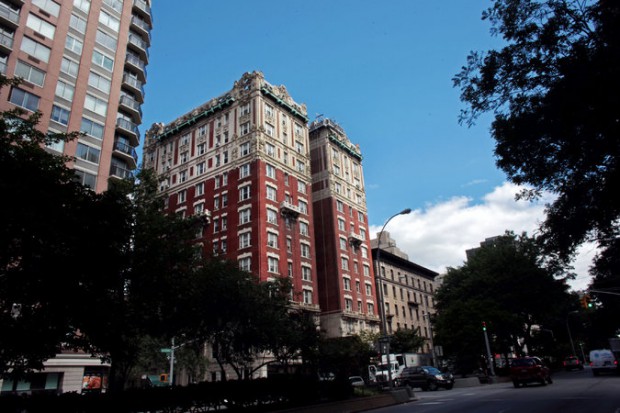 Please read this article by MATT A. V. CHABAN. A version of this article appears in print on June 30, 2015, on page A21 of the New York edition.

After five years of study, the city’s Landmarks Preservation Commission decided last week that 21 buildings on Broadway that it had considered protecting were unworthy of that honor. In a unanimous vote that took many by surprise, the commission decided that the buildings, all between 89th and 109th Streets, and built between 1871 and 1927, would be excluded from an expansion of the Riverside-West End Historic District. [READ MORE]